With ten years  Be grateful to have you  Xing rong together  Look forward to the future.

The flight of time, time flies, ten years is just a moment in the history of the river, It is so surge high and sweep forward. Ten years gives us precious wealth; ten years lefts a heavy responsibility; ten years witnesses the rain yesterday; ten years expects a glorious and resplendent tomorrow.

Ten-year concentration, ten-year persistence, ten-year pursue; ten years, you've been here before, I was passing by; you flick the wind and rain, you marry and settle down, for parents during ten years; we fight to the business world, flux and reflux during ten years; once there is a chance to know, now have the chance to get together.

On July 16, 2016,at the shanghai Aizhan Exhibition Service Co.,Ltd, flowers in full bloom ,balloons hanging Inside and outside the office , ushered in the 10 anniversary of the founding of the company. Celebration was held in the office area at 15:00 pm, related leaders of competent organization, partners, suppliers , all staffs and others people, in total nearly 60 people, shared together the joy and wonderful of the 10 anniversary of AI Exhibition. 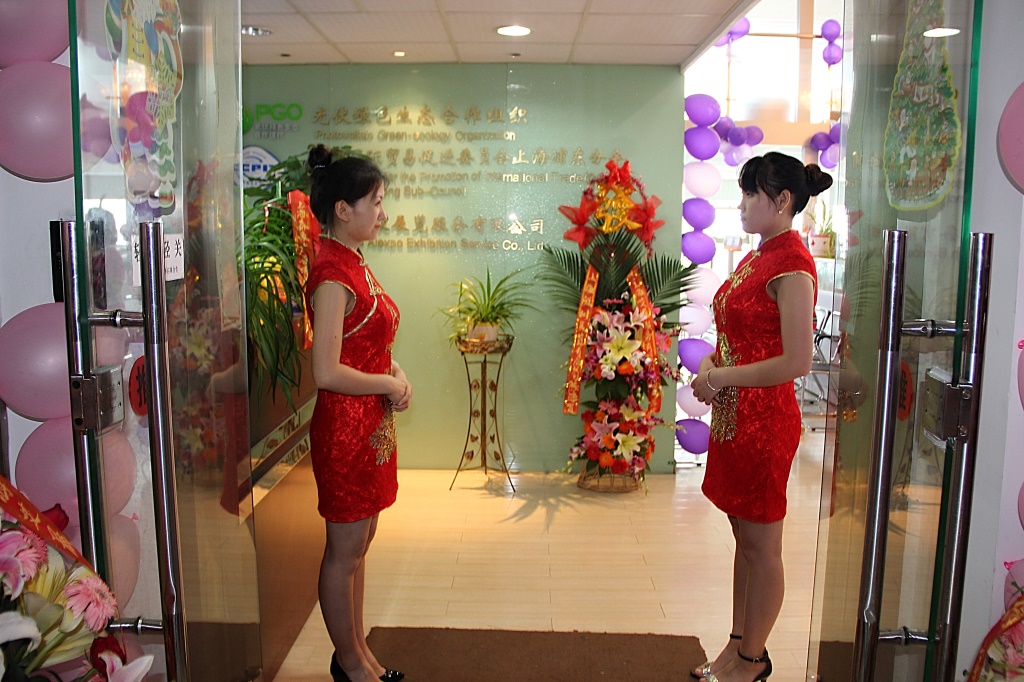 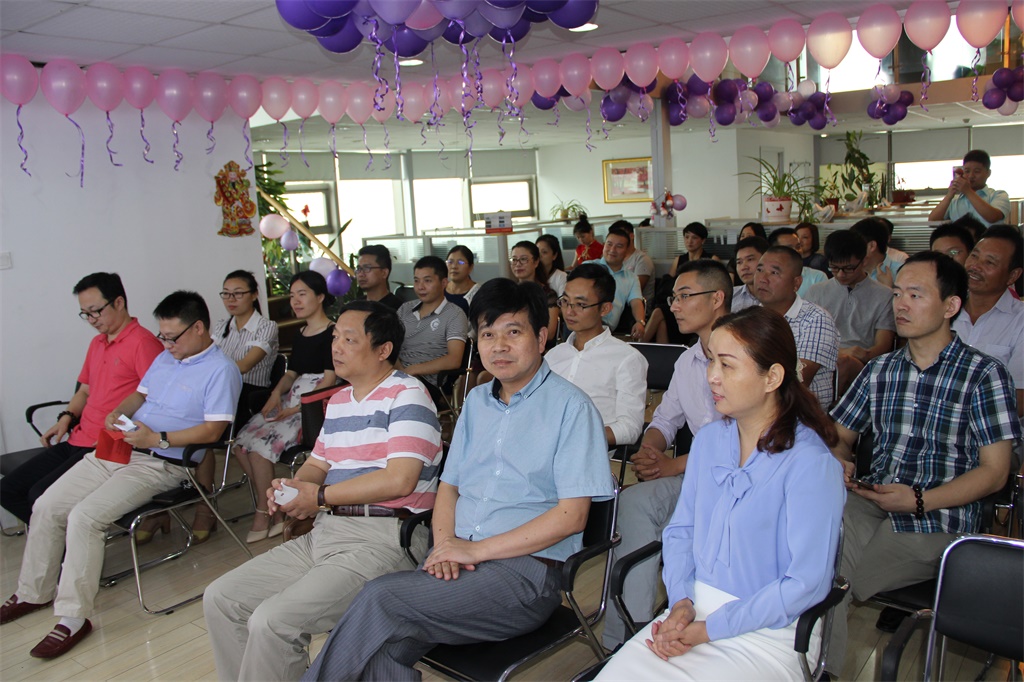 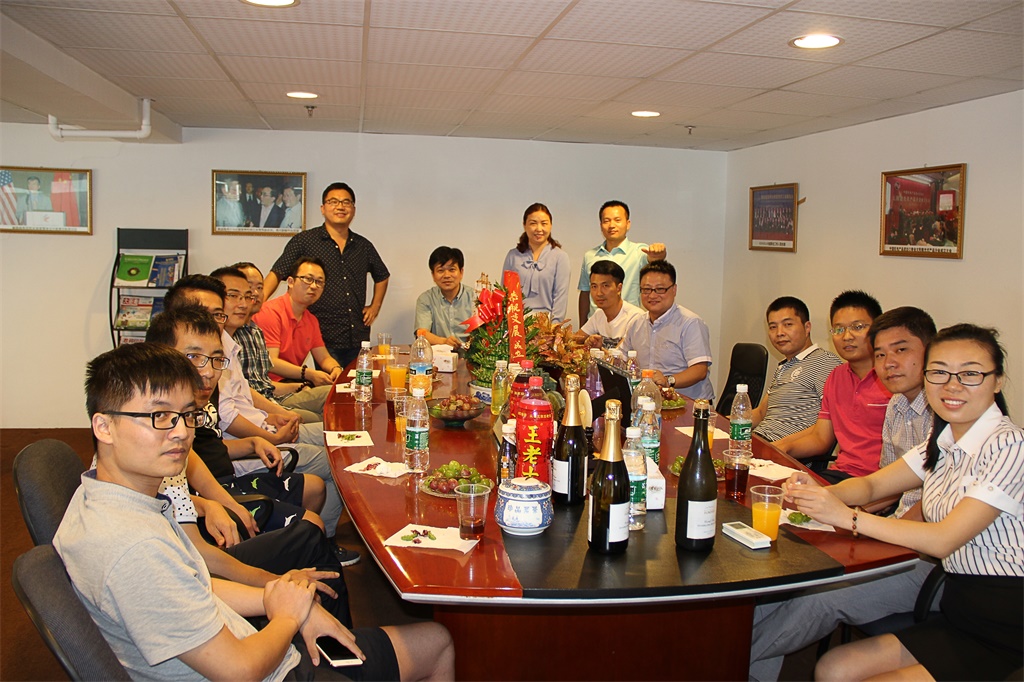 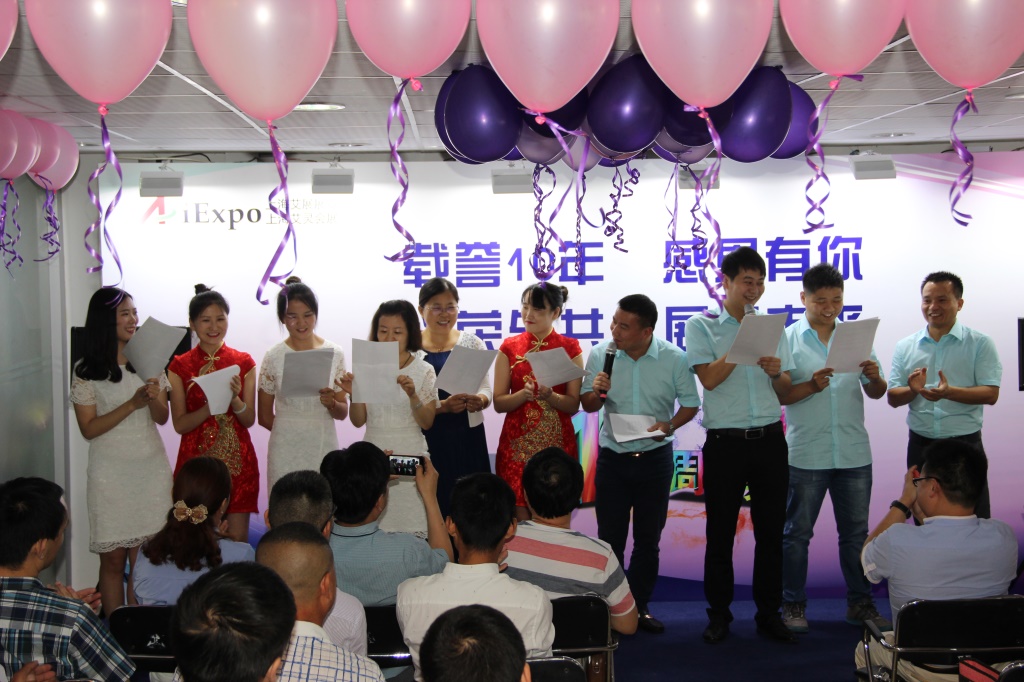 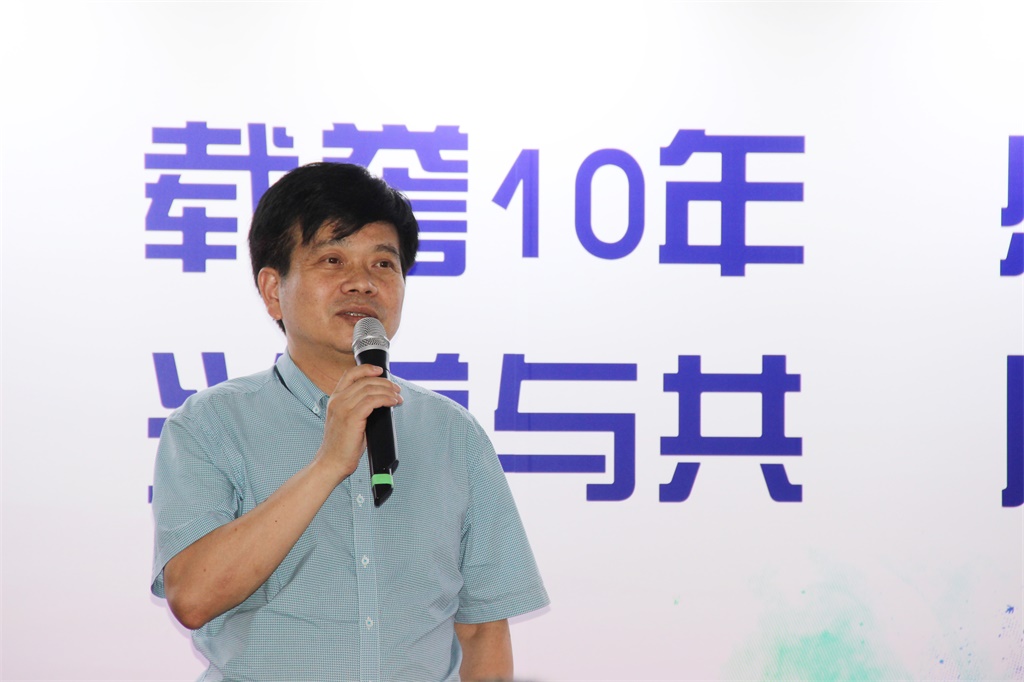 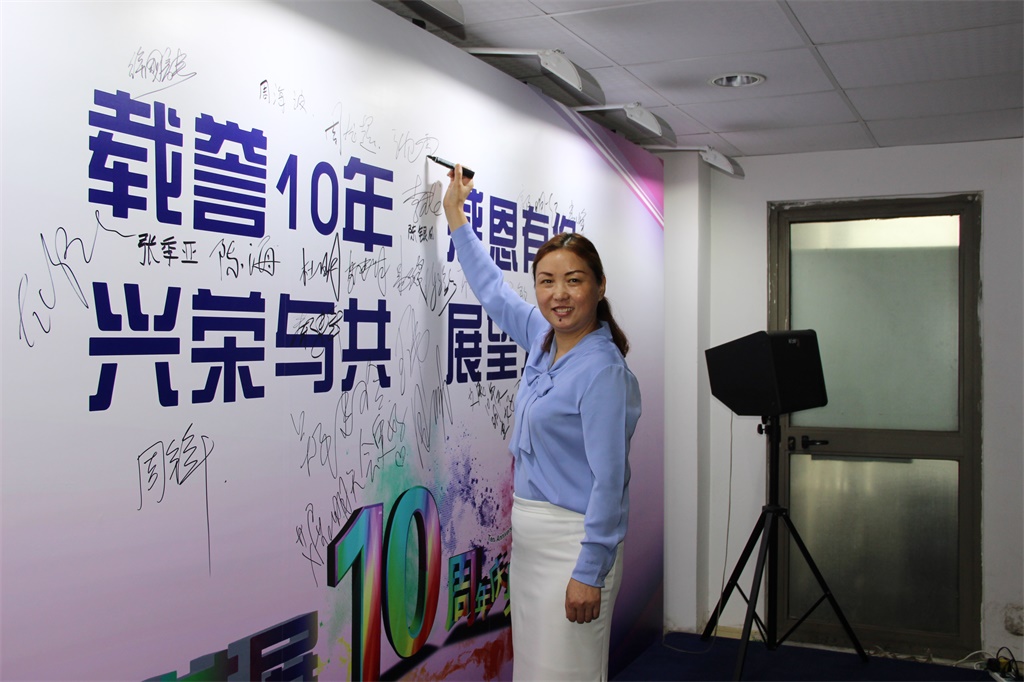 At 15:30, AI exhibition officially kicked off the 10 anniversary celebration, competent organization leaders, partner representative, supplier representative, employee representative speech on the stage one by one, carefully prepared by the staff of the theatrical performances interspersed.

At last, Zhou Yuan, general manager gave a speech, reviewed the past hardships and setting is not easy, took about the current situation, described the future, thanked to the correct leadership of the relevant competent organization, strong support of partners and the hard work of all employees, firmly believed AI Exhibition must be more glorious and resplendent in the next ten years.

In the evening, the celebration dinner of warm atmosphere was held at the Hong Liang Hotel. 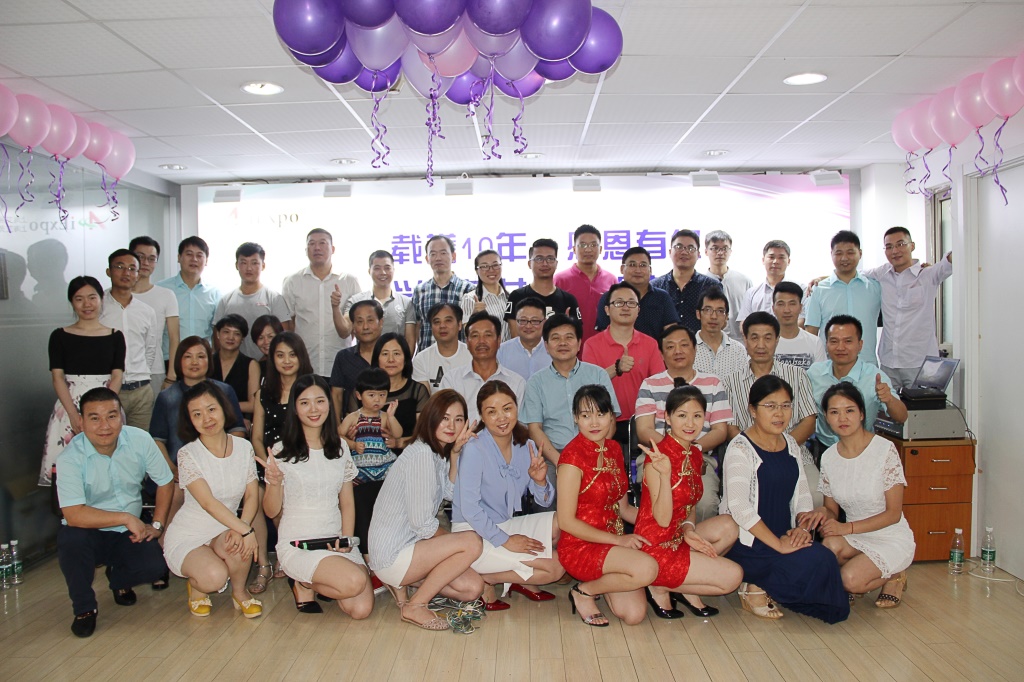